The declining value of speakers at conferences :: Copywriting Course

The declining value of speakers at conferences 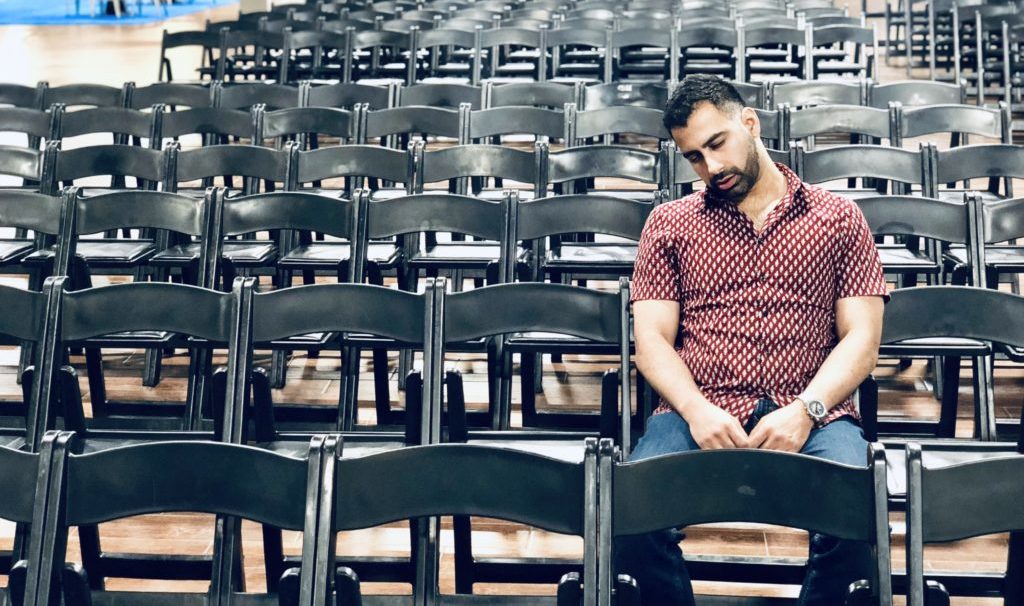 I’ve attended 100+ conferences, and towards the end of that streak it seemed kinda dumb to watch a speaker talk on stage, here’s why:

Quick Summary:
• I can watch a better version of the speech online.
• I can take better notes watching online.
• Value of conferences is the connections you make, not speakers.

#1.) I can watch a better version of the speech online:

Before any conference I would usually watch videos and podcasts of the main speakers. The interviews I’d watch with them on YouTube were:

Often I learned more watching free videos online about the speaker than watching them in real life!

So if I can watch better versions of their speeches online for free, the value of coming to a conference to see a speaker has been MASSIVELY eroded.

One of the main benefits I’d get from conferences was taking copious notes. Back around 2005 it felt like attending conferences allowed me to see & hear conversations I’d NEVER otherwise be exposed to.

I’d come back with tons of notes like this from each conference: 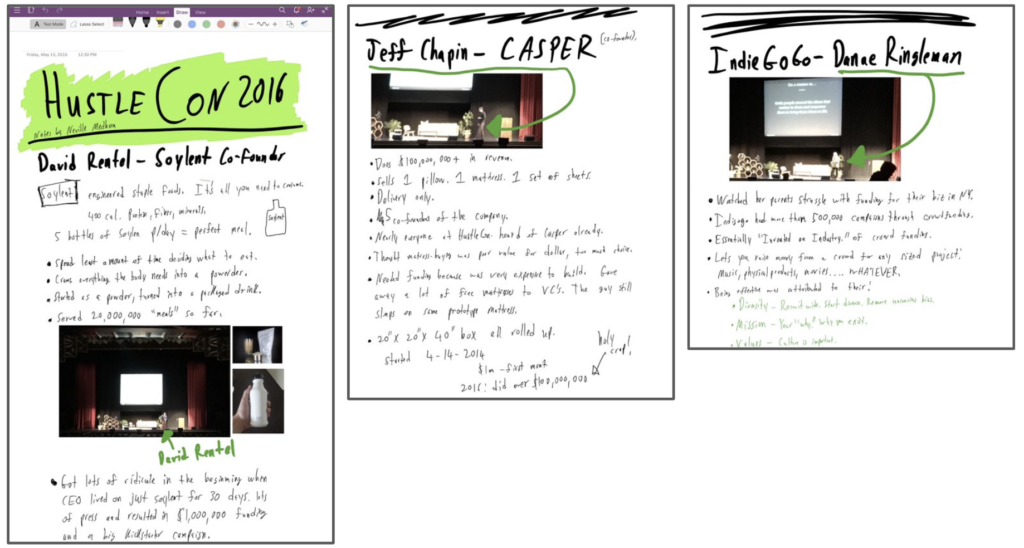 …but now I can do this same thing at home on YouTube or from a podcast, no need to attend a conference to get these notes!

In fact I often get BETTER notes when watching a YouTube video or podcast:

This has inherently changed the value proposition of a conference! No longer is watching a speaker talk on stage for 45 minutes the main attraction, because you can do this at home.

3.) The value of conferences is in the connections you make, not the speakers:

With the rise of podcasts and YouTube interviews the magic of conferences became less about seeing speakers talk, and more about mingling with other attendees.

At conferences where I was a speaker, it was always a magical time when there was a speaker dinner. I personally found most value from HANGING OUT with the speakers, not just watching them.

One of my favorite experiences was with Alex McClafferty at a conference, while we were sitting at a small table in a high-traffic area and wrote “ASK ANYTHING!” on my iPad, set it up on a table in a busy area, and held “office hours.” 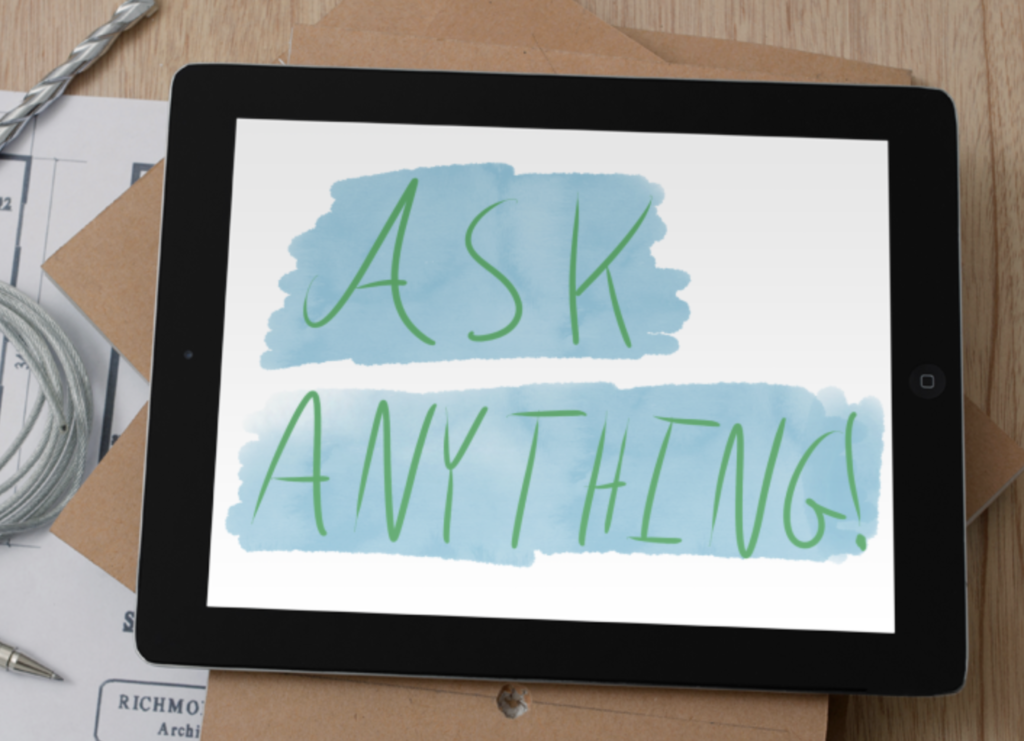 The speakers had little to do with this….other that maybe attracting people through the door.

The Future of Conferences?

I still think the speaker lineup at a physical conference is pretty much the #1 thing to attract people, however the value adds of a conference are quickly changing.

I think the same rough formula for conferences is still good, just different percentages than before. For example here’s what I would do for a modern conference:

One of the most unique conferences I ever went to was Summit At Sea. It felt like Burning Man except on a luxury cruise boat.

The coolest thing about it was all the attendees and speakers are stuck together for ~4 days in international waters, so you actually hang out with everyone. It’s not like many conferences where the main speakers would just leave after their talk.

For example me and my buddy Mickey Ristroph were just hanging out in the morning, skipping a talk, and saw Gary Vaynerchuk wandering around.

Three of us hung out for 45min just sitting on the floor and chatting. While his speech was awesome, that quality hang time was far more memorable! 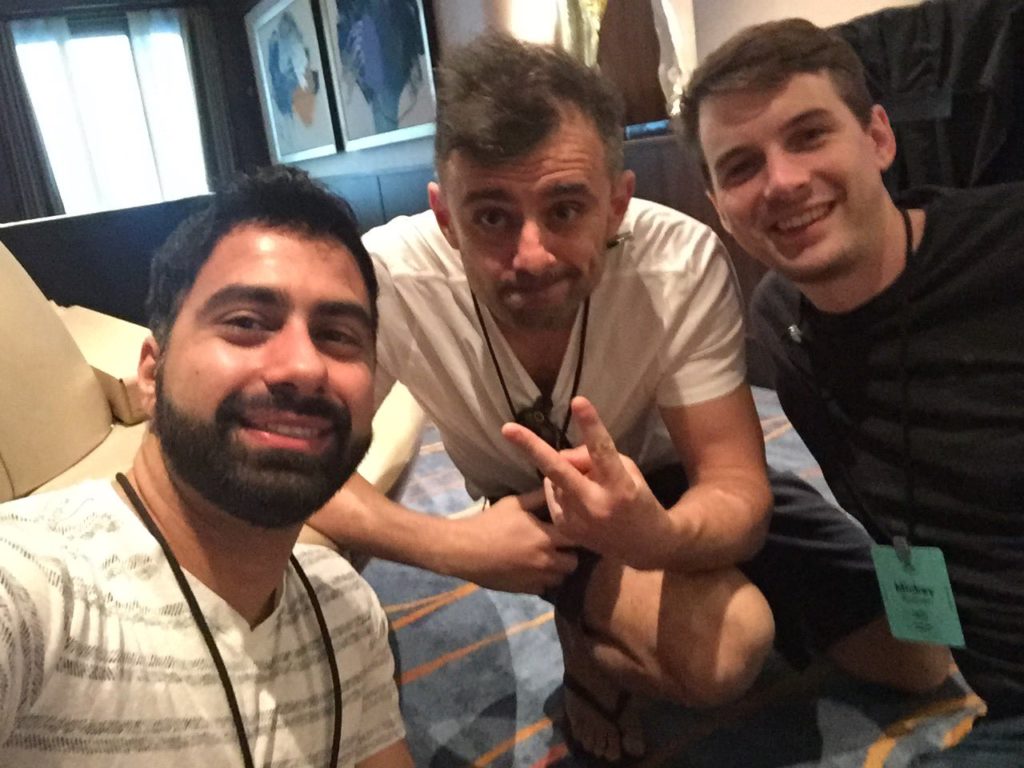 That conference felt super different because it was a mixture of arts & tech smashed together, and everyone was kind of “forced” to mingle because you’re all on the same cruise boat.

In a one hour period waking around the boat you might see Eric Schmidt of Google, Kimbal Musk, Kendrick Lamar, Quentin Tarantino, and band members from Thievery Corporation practicing. 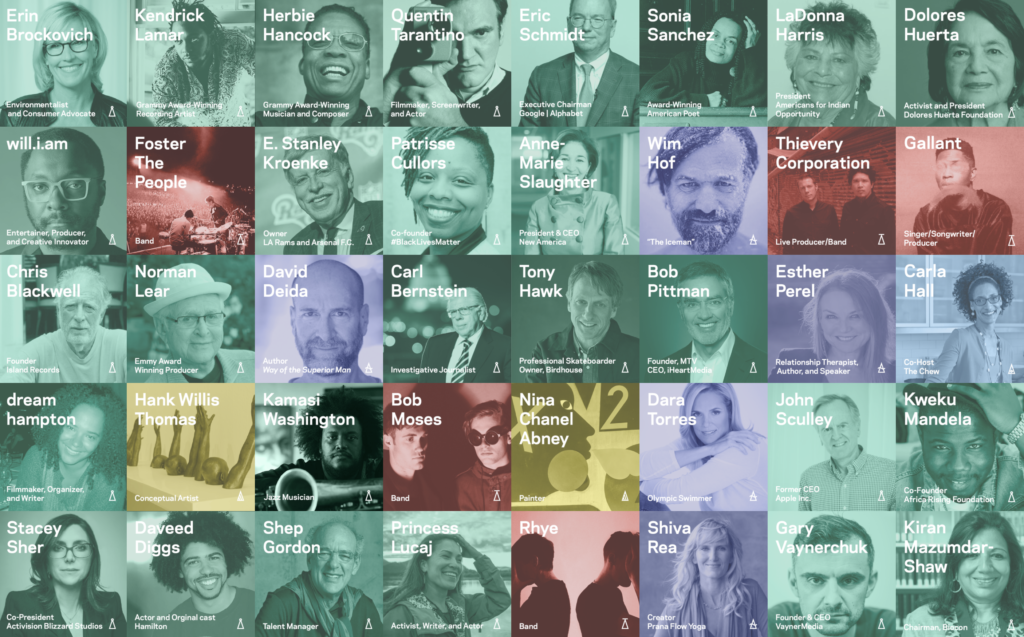 Also while going to get lunch you might bump into 5 people you met the night before.

By having all the attendees and speakers “captive” on the same ship, it created an interesting environment to meet new friends.

So while the speaker lineup was the “draw” for this event, the serendipitous bump-in’s and friendships created was the real value.

The Rise of Niche Events:

It previously used to be very difficult to promote and throw a conference, so there were these gigantic events everyone would go to, then try to find like-minded people within them.

So for these reasons niche events have exploded. You can go to a niche event and have something in common with nearly every attendee!

These are definitely better for people who are more introverted, as trying to make new friends at a large conference with others who may not share you interests can be very difficult.

For the tech industry, there used to be only a few mega-events like SXSW or CES, but now there’s lots of targeted micro-events that might be even better for you!

Whatever niche you’re in, there’s smaller events around the world you could attend and have a higher chance of meeting lots of people vs a mega-event.

For 3 years I lived across the street from a JW Marriott with a very large and active events center.

Every week I would stroll through events happening on random weekdays and it was surprising how many micro events happened all the time (you just never hear about them).

One time in Las Vegas I randomly walked through a GIGANTIC convention for potato farmers and it was one of the largest expo floors I’d ever seen!

The amount of micro events out there are staggering, and sometimes far more productive than going to a mega-conference.

Events will still be a big industry, but I think we will see a slight shift away from people coming for just the speakers, to more facilitated friendship creation and guided workshops.

Sincerely,
Neville Medhora – Person who’s been to 100’s of conferences 😀