Not enforcing small offenses leads to bigger offenses, and so on…

This can have disastrous results in a short amount of time. You notice it under highway bridges in cities all the time. A once quiet place can turn into a 3rd world slum in just weeks:

It starts innocently with one person:

No one tells him to move, so he starts chillin:

Still no one is telling him to move, so he starts to get more comfortable:

Welp…no one has told him to go away, so he starts setting up a structure and smokin’ up: 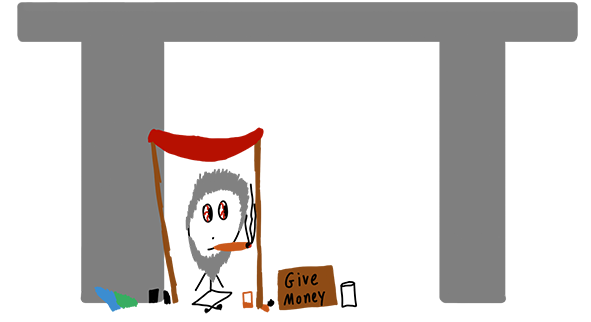 Another dude sees this as a consequence-free place to camp, so he decides to join:

Well clearly the cops aren’t doing anything, so more people join and it becomes a party hangout:

Put a lot of drugs, weirdos, and zero laws together, and things eventually get really scary:

In a short amount of time, normal people no longer feel safe to use this area:

What was once public property, has now been taken over. People start to avoid the area and the local economy goes down:

Enabling people to live in these environments starts to destroy them beyond repair: 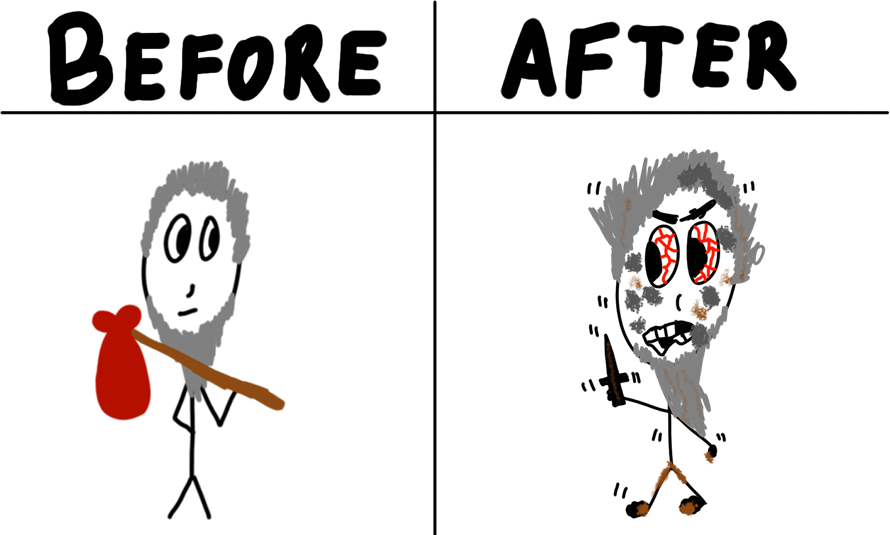 This can all be prevented by allowing the police to enforce very simple laws: 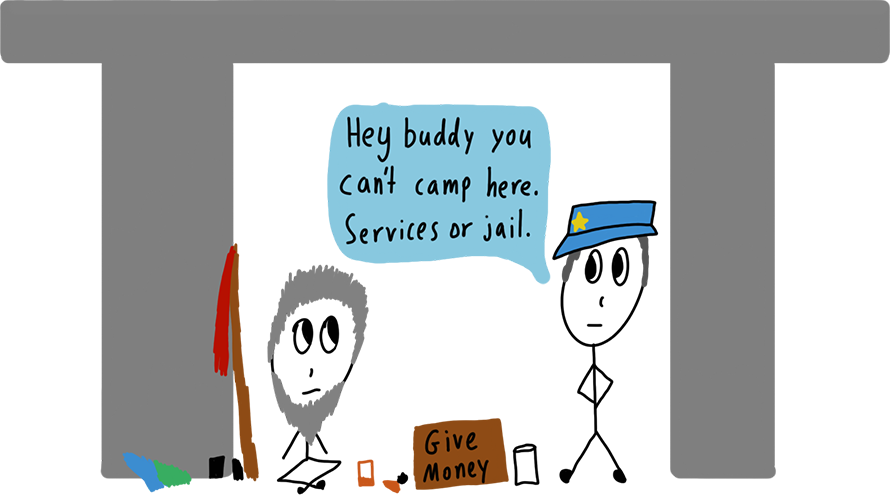 Crime will always happen, but it can be contained by enforcing strict but fair rules.

But by enforcing small laws you can prevent the problem from getting larger.

90% of more of homeless people are not the problem. It is under 10% of that population that refuses services, is not trying to better their situation, and is unfairly taking advantage of the the generosity of the population.